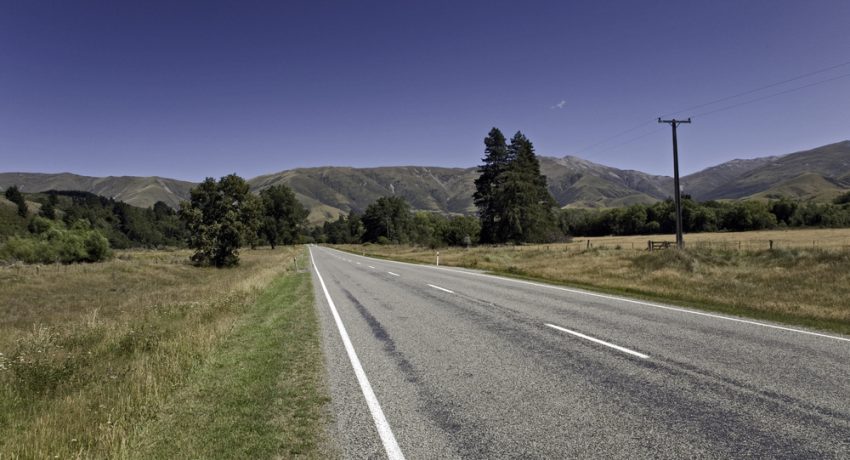 Let the countdown begin. The 2012 Summer Olympic Games are less than one year away!

Has America gone country? Not so much, according to the U.S. Census Bureau that found that only 16{0a8e414e4f0423ce9f97e7209435b0fa449e6cffaf599cce0c556757c159a30c} of the country’s population lives in rural areas, the lowest level in history. However, rural America may be getting some company soon, as baby boomers are expected to migrate away from urban areas as they begin to retire.

And the Emmy goes to… Foreclosures? We recently discussed how the real estate industry is becoming a reality star with shows (and even entire TV channels) focusing on buying, selling and fixing homes. Now, foreclosures are hitting the airwaves, with cameras following people as they try to buy and flip the properties.

What would make for compelling reality TV is a “behind the scenes” peek at the discussions between executives at U.S. mortgage lenders who are deciding who should pay what share of the multi-billion dollar settlement that resulted from the robo-signing of foreclosures.

If you are like me and see things through an optimistic, albeit cautiously optimistic, lens then the numbers released by S&P/Case-Shiller that show that the home price index increased in May when compared to April is a good sign. The keyword “cautiously” comes into play, though, when we compare year-over-year numbers, which experienced a decline.

On an upbeat note, home contracts were up in June. We of course need to remember that a sale is not finalized until the mortgage is closed, but the second- straight monthly gain is a welcome report.

The Wall Street Journal this week had a great article on the decorating “refresh,” or small updates to a room that do not break the bank but have a big impact.  The “Zsa-Zsa-ing” or “fluffing” can be as simple as moving things to a different room, painting a built-in bookshelf or wallpapering the ceiling. Is your home in need of a pick-me-up?

A ranch in Wyoming is officially the most expensive house in America. With a price tag of $175 million dollars, the 1,750-acre sprawl features three fishing ponds, nearby mountains, irrigated meadows for livestock and a 52-stall equestrian center, reports Forbes. Interestingly, the house itself only hosts three bedrooms. By comparison, an entire Wild West town, complete with two jails and a saloon, is on the market for a comparatively modest $800,000.

I had a great time at Inman’s Agent Reboot and Real Estate Connect conference in San Francisco this week!