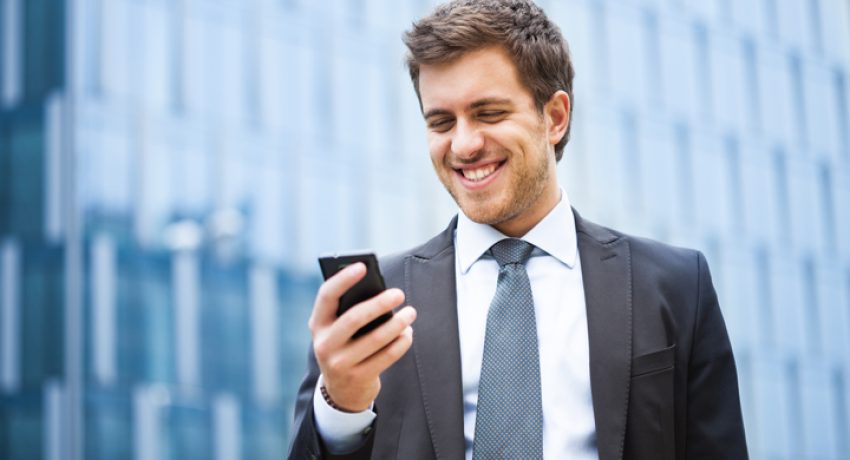 Did you know 56 years ago today Hawaii officially became the 50th state in the United States? Talk about an incredible place for real estate! This week was chock full of news and updates, so let’s get to it! Here’s the Real Estate Resource Roundup!

Existing U.S. Home Sales Rise to Highest Since February 2007
Purchases of previously owned U.S. homes unexpectedly rose in July to the highest level since February 2007, consistent with further strength in the housing market.

Why Real Estate Could Be a Better Investment Than Stocks
For a number of reasons, the right property, neighborhood location and cash reserves, can make investing in real estate can be a great alternative to stocks.

Boomerang Home Buyers Poised to Return to Market With a Roar
Seven years after the real estate bust, many who lost their homes have rebuilt their credit and are back in the market. Experts say these boomerang buyers will be an important segment of the real estate market in the coming years.

Foreclosure Activity Increases Seven Percent in July
RealtyTrac recently released its July 2015 U.S. Foreclosure Market Report, which shows a total of 124,910 U.S. properties with foreclosure filings – default notices, scheduled auctions and bank repossessions – in July, up 7 percent from the previous month and up 14 percent from a year ago.

Size of New Homes in U.S. Shrinks by One Closet
The median size of U.S. homes built in the second quarter declined from the record set in the previous quarter, suggesting builders are starting to shift toward producing more entry-level homes.

Google’s New Project a Perfect Fit for Real Estate
Google’s new tool aims to help homeowners determine if solar panels are a good fit for a home by calculating the roof’s solar potential by calculating the usable sunlight per year and estimating potential energy savings.

In case you missed it here on Clean Slate, we talked to Better Homes and Gardens® Real Estate Generations agent Lindsay Grandquest about industry success secrets! And if you have a few minutes, please participate in our “Real Estate and Social Media” survey. We’d like to find out how you’re using social media to build your business, and if you’re not, we’d love to know why. As always, be sure to follow #BHGRE on Facebook and Twitter for more updates.