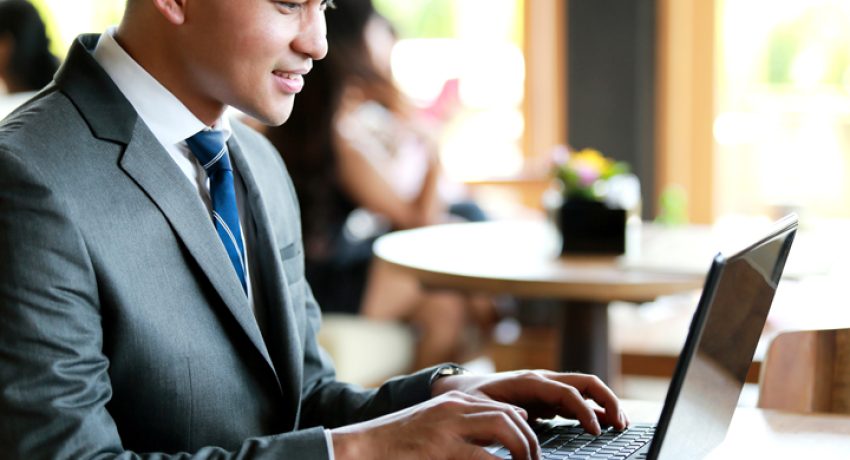 Today is a special day in our nation’s history. Fifty-two years ago Dr. Martin Luther King Jr. delivered his legendary “I Have a Dream” speech in front of the Lincoln Memorial. Though much has changed since that time, one thing remains the same, real estate is still an incredible industry that’s moving fast. Keep up with the times with this week’s Real Estate Resource Roundup.

Home Buyers to Make Comeback in Next Decade, Mortgage Bankers Say
By 2024, the U.S. will create between 14 million and 16 million new households, according to the report to be released Tuesday by the Mortgage Bankers Association.

Share of In-Foreclosure Sales Drops to Fifteen-Year Low in July
RealtyTrac recently released its July 2015 U.S. Home Sales Report, which shows sales of properties in-foreclosure and cash sales were down from a year ago to multi-year lows while year-to-date US home sales in 2015 are at an eight-year high, and the US median home price in July was at an 82-month high.

Home Prices Rise Five Percent in June
Though the increase fell short of analyst estimates, U.S. home prices continued to rise in June, according to the S&P/Case-Shiller Home Price Index.

China Relaxes Rules To Let Foreigners Purchase More Real Estate, In Attempt To Boost Slowing Economy
Rules that required foreigners to live in the country for a year before they could invest in property are to be abolished, as a result of current pressures on the Chinese economy.

Millennials Look to Income Improvements as Key to Unlocking Homeownership
According to one analyst, an increase in income would push more millennials to homeownership as the vast majority of millennial renters currently hope to own a home in the future.

Six Secrets About the Human Brain That Will Make You a Better Marketer
According to the Neuromarketing Science & Business Association, researchers are working to discover how hard-wired preferences affect the decisions we make. This article reveals how to appeal to the mind of your potential clients.

Instagram Just Introduced the Feature Everyone’s Been Asking For
No more having to crop your listing photos! It’s not longer cool to be square, as Instagram removes the shape requirement for images.

How To Use Snapchat: A Small Business Guide
The platform offers a mix of photographs and videos, as well as creative tools like fonts, filters, digital crayons, and more. That rich media experience (as well as the large audience of devoted followers) can make Snapchat an appealing marketing avenue for small businesses and professionals.

States With the Fastest-Growing Companies in America (Interactive Infographic)
Discover which states have the fastest-growing companies and could become a real estate haven!

In case you missed it here on Clean Slate, our vice president of platform development Amy Chorew revealed how to use LinkedIn for lead generation. And if you have a few minutes, please participate in our “Real Estate and Social Media” survey. We’d like to find out how you’re using social media to build your business, and if you’re not, we’d love to know why. As always, be sure to follow #BHGRE on Facebook and Twitter for more updates.