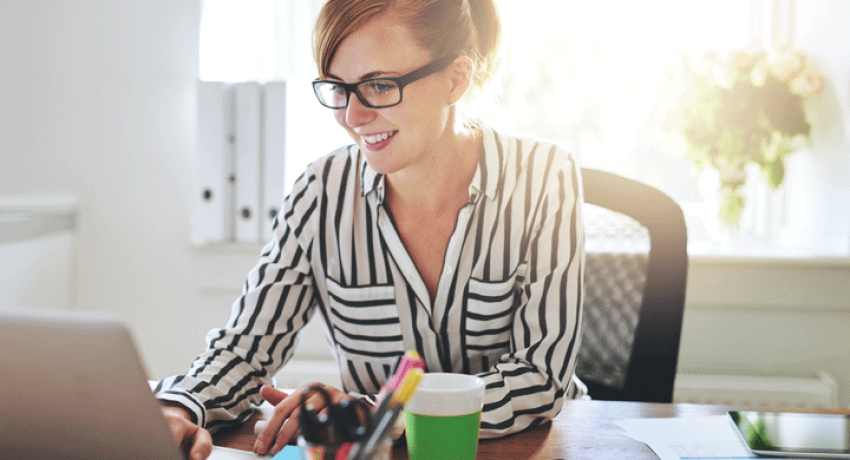 That means we get one extra day this month to be better! Take a moment to catch up on all the latest real estate news and industry updates in this week’s Real Estate Resource Roundup.

Sales of Existing U.S. Homes Rise to Second-Highest Since 2007
Sales of previously owned U.S. homes unexpectedly rose in January to the second-highest pace since early 2007, indicating the industry will keep prospering well into 2016.

Future Home Values: Where Do The Experts Think They Are Headed?
A recent survey reveals home values will appreciate by 3.7% in 2016 and the average annual appreciation will be 3.3% over the next 5 years. Read more projections here.

The 20 Hottest U.S. Real Estate Markets in February 2016
High demand and low inventory nudged up the median list price in February to $230,000, a 1% increase over January and  an 8% jump over the previous February. Find out where homes are selling fast and often!

Owners Clueless About Home Equity: Study
Most homeowners underestimate what their home is worth and, consequently, the amount of home equity that they could draw upon. In addition, just over half of homeowners with a mortgage don’t expect to gain any equity in 2016, despite rising home prices.

American Millennials Infuriated With the Lacking Housing Market
While the majority of millennials can’t afford to move out of their parents’ homes, there are a few of them who can but are in an unfair competition with investors, especially foreign investors who are purchasing the homes they are after, according to reports in several media outlets.

Facebook No Longer Just Has A ‘Like’ Button, Thanks To Global Launch Of Emoji ‘Reactions’
After more than a year of working to build alternatives to its trademark “like” button Facebook has globally launched emoji “Reactions.” Find out how they work here!

Four Little Things That Make a Big Difference with Facebook
Using the power of Facebook to take your real estate business to the next level can be easy with these four steps!

How to Turn Your Leads Into Profitable Relationships
See more leads become clients by tapping into your communication skills. Learn how here.

In case you missed it here on Clean Slate, Senior Director of Learning Technologies and Solutions Karlton Utter talked common real estate problems and the solutions that work! As always, be sure to follow #BHGRE on Facebook and Twitter for more updates.