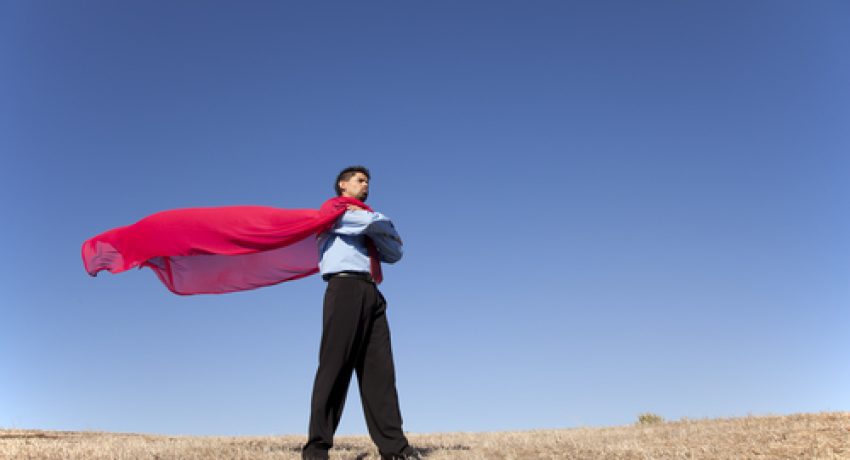 Superman is one of the greatest stories told through motion picture.

At least that’s the way this girl growing up in the 1970’s with three major Superman movies sees it.

The latest production, Man of Steel is definitely a cut above the rest, with a story line that has twists and turns, keeping you on the edge of your seat until the very end.

As I left the theater, I couldn’t help but reflect on the impact Superman has had on my life as well as our culture. There are many vital lessons to be learned and several that translate directly to the real estate industry.

Over the last several years, the word possibility left the real estate vocabulary and was in turn replaced with the word survival. Many were heard murmuring, “If I can only make it through today, this next closing or through the end of the year.”

Today the world of real estate seems a much brighter place as the market turns and we once again see what Superman makes us believe, that anything is possible.

Fans of the original movies will notice that there were many changes made to this revamp with a new story, idea and motivation for our hero.  This fresh take on an old character may not have made everyone happy, but it did prove a point.

Everyone needs to reinvent themselves now and then. As the market continues to adjust, how real estate professionals, market, sell and make a living has to evolve. You can’t sell the same old property in the same way you were doing one year ago or even six months ago. Be brave and willing to embrace change.

Each one of us has the chance to make something magical happen in our business every day. Unfortunately, we tend to work like a squirrel in a nut factory, bouncing from one nutty task to the next. Learn to focus your abilities so they yield the desired result, not just an overabundance of activity.

4. Make the Customer Feel at Home

At one point in the movie you see humans capturing Superman. Surprisingly they actually cuff him to ensure he doesn’t escape. He then tells Lois Lane that he let them capture him so as to ensure that they feel safe around him.

The same theory applies with your customers. There are some things that your customers will request and in order to win them over or at least establish some grounds for negotiation, you might need to grant their wishes. After all, the customer is always right and making them feel comfortable in the transaction is your number one priority.

I took a lot away from the “Man of Steel” How about you? 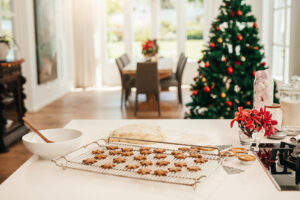 Author: Virtuance ‘Tis the season to incorporate holiday cheer into your real estate endeavors!  We 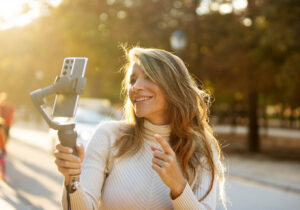 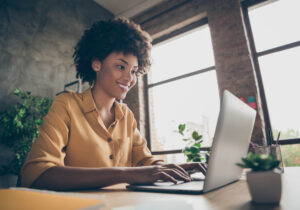