Write it Down and Get it Done 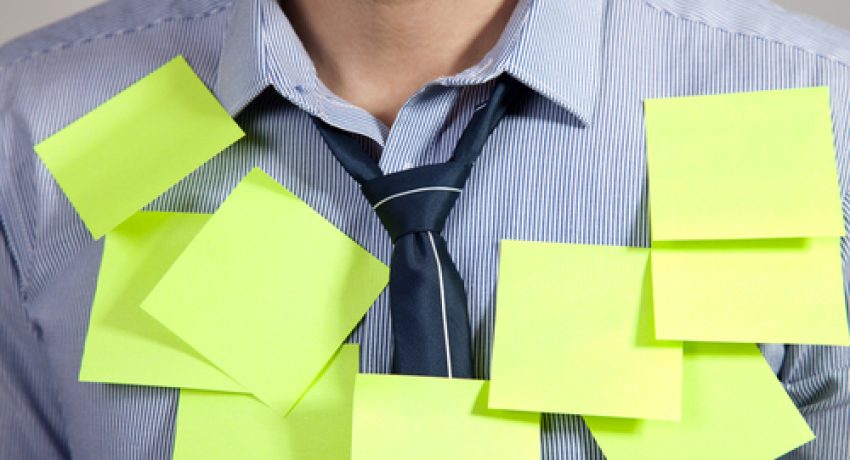 I have been known to procrastinate, but today I am getting things done.  It is Monday morning and I just crumpled up my bright green sticky note and tossed it in to the garbage. I checked the box on an important “to-do” and wanted to scream, “Wow, that was simple!”

The sticky note said: “Make Doctor Appointment/Massage.” My morning has only begun and I have already scheduled my doctor’s appointment and booked a massage for next week. I can almost feel the relief!

Once I committed to accomplishing that task, it only took a mere five minutes to complete. So why did it take me so long to get these tasks done, even though I had been thinking about making the appointments for weeks?

I wrote the sticky note reminder yesterday. I accomplished it today. Interesting, isn’t it?

Write Down Your Goals

I am sure that you have heard it before; write your goals down and you will achieve them. I have to agree. The act of writing down what you need to do is a commitment to getting it done. It symbolizes your conscious desire to “check the box” next to that task. Writing down each goal and then committing to their completion gives you focus, and ultimately freedom from the stress and overwhelm that builds over time.

Once you have captured the to-do, whether it is on a sticky note, notebook or in your smart phone, make sure it remains in front of you until the task is accomplished. The constant reminder will encourage you to take action and for me, the simple act of crumpling up the sticky note brings an immense amount of satisfaction.

Oftentimes we complicate our professional and personal lives, carrying around an enormous amount of tasks that need to get out of our head and into an easy to manage checklist.Without a system and the ability to prioritize to-do’s, it is easy to feel overwhelmed and deal more with distraction than the completion of tasks. The lack of structure can be stressful and eventually lead to anxiety, worry and a lack of productivity. So keep it simple: write it down and get it done.

If you need further proof, consider this:

In 1953, Yale University’s graduating seniors were surveyed to determine how many of them had specific, written goals for their future. At graduation time, only 3% of the class had written down their goals. Twenty years later, researchers polled the same members of that class and found that the 3% who had written down their goals had amassed more financial wealth than the other 97% combined!

I would love to be a part of the 3%. How about you? Now let’s go get some things done! 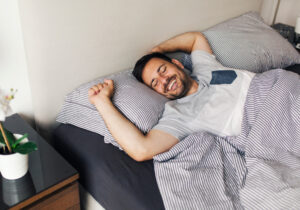 Ways to Improve Your Sleep

Getting a good night’s sleep is extremely important for your health and wellbeing. It also