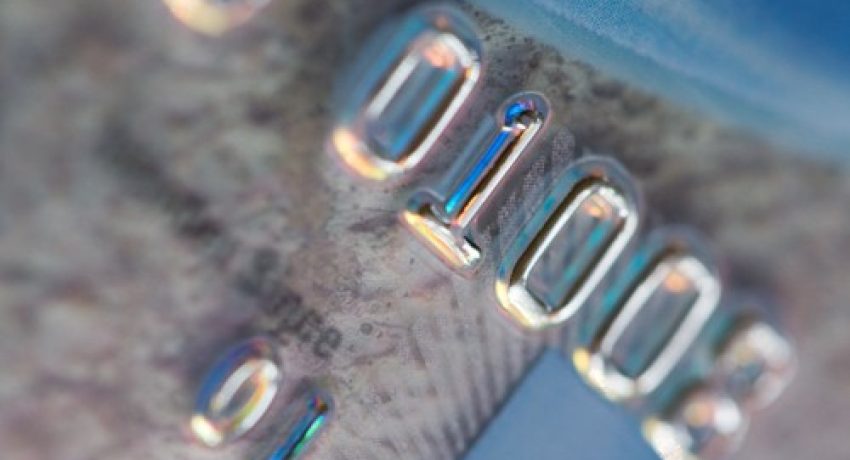 In an interesting social media initiative, American Express is allowing small business customers to purchase Facebook ads with Membership Rewards points.  Each $6,750 spent with American Express can be redeemed for $50 worth of Facebook advertising.  Would you redeem your points for some real estate on the social networking site?

Twitter has had a momentous week!   Not only did Pope Benedict XVI send the first-ever Papal tweet, but President Obama announced plans to conduct the first Twitter presidential town hall, which will be webcast live tomorrow at 2PM EDT.  You can tweet your questions to #AskObama. Additionally, Vice President Joe Biden launched his own account.

The NBA is banning teams and players from communicating via social media.  Any communication through Twitter or Facebook could result in a million dollar fine and maybe even a loss of draft picks.  Do you think the NBA should be able to restrict social media interaction?

Could Google + finally be the web giant’s answer to Facebook?  The new site allows users to share information with a large group of contacts (i.e. family, friends, and coworkers), rather than close personal contacts.  Users can also have video chats, read relevant articles suggested through its Sparks feature and send group text messages.  Will you join?

After months of speculation, MySpace was sold to Specific Media last week for $35-million, $545 million less than News Corp. paid for it six years ago.  Justin Timberlake has taken a stake in the company with hopes he can help revive the struggling site. I wonder if his dramatic role as the founder of Napster in the film “The Social Network” inspired him.

Virgin America marketing campaigns have been very fun to watch these past few years.  Its latest initiative is another partnership with Google which will allow passengers on select flights to test the new Chromebook computer.  A win/win/win situation, in my opinion, as Google gets its products in the hands of a captive audience, Virgin America looks innovative and fun and passengers have something to pass the time!

Facebook is blocking a tool that would allow users to export contact information quickly and easily.  It is likely reasoned by Facebook that the ability to take the contact information you have stored over perhaps years of use on the social network giant can then be used to quickly scale to a new site like Google+.  When you add another social network site, how do you let your contacts know?