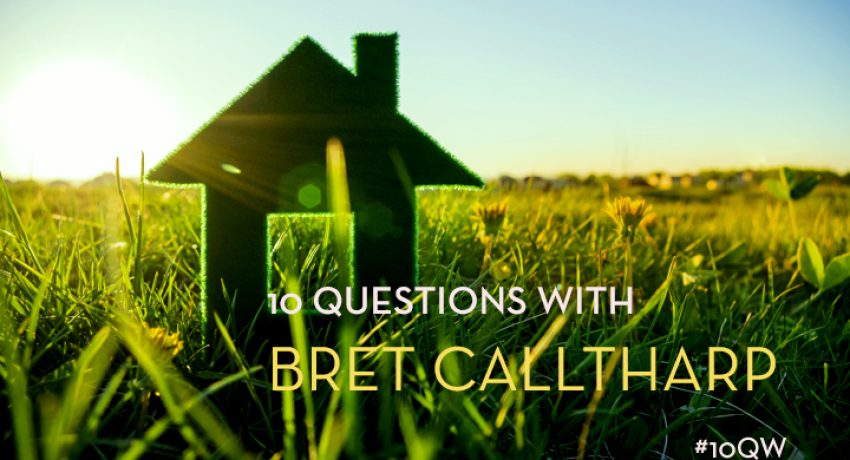 Better Homes and Gardens® Real Estate Director of Talent Attraction Bret Calltharp has an undeniable enthusiasm, a deep love of Star Wars, and a determination to Be Better! With over a decade of real estate, marketing, and even music experience, Bret stands out as one of our truly accomplished team members. Find out more about this BHGRE superstar in our latest “Ten Questions With” series.