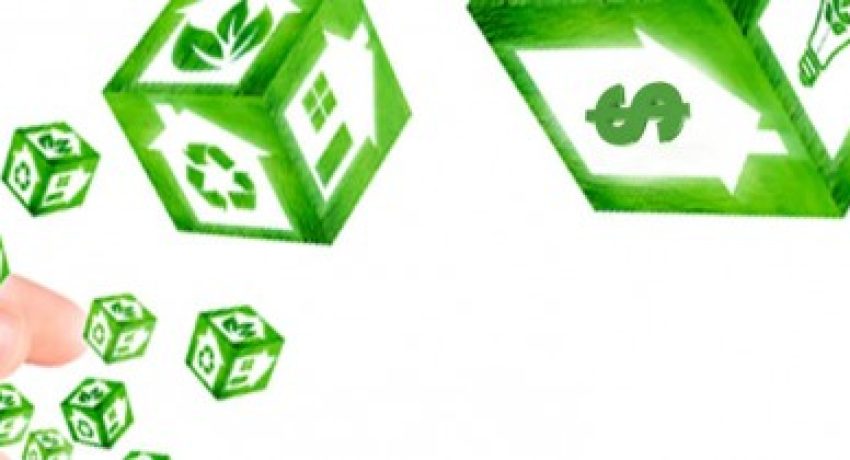 In the 1950s and 1960s, shiny new appliances — the blender! — heralded the Home of the Future at worlds fairs and other celebrations of technology.

Today, “Smart Homes” can use cloud computing to control our lights, thermostats, alarms and other household systems with mobile phones and other devices acting as the remote controls.

Winning, profitable REALTORS® are joining this revolution. Buyers are increasingly demanding that new homes include high-tech amenities that simplify their lives, save money and energy and create a contemporary feel.

Here are some examples of the trend:

Energy Savers
A bevy of energy-saving devices have emerged to address concerns about rising costs and environmental sustainability. Solar water heaters can cut bills by at least 50 percent. Programmable thermostats can reduce costs, too. Now, there are even thermostats like the Nest that control themselves, adapting to homeowners’ schedules rather than the rigid timeline they think is their schedule. (The company also offers a smoke alarm, Nest Protect, that’s easy to quiet down when they burn toast.) It’s not surprising that Nest is being acquired by Google, which makes one conjure up even more intense visions of the connected home of the future.

Kitchen Cool
Have you seen the television commercial where the musician plays the Four Tops’ “Reach Out, I’ll be There” using an assortment of faucets that turn on and off with motion detectors? Most of us, alas, aren’t that talented. We aren’t that ambitious, either, though. Simply washing our dirty hands without messing up the faucet handle is enough to see the perks of this technology.

Here’s another one: a digital cutting board that lets homeowners cut apples as well as read a recipe for apple pie and weigh out how much sugar and flour they’ll use too.

Magic Bathrooms
The Magic Mirror is downright cool. It works like a normal mirror. But it also simultaneously serves as a screen that displays websites, the weather and other programmable content. This is a time-saving gadget: One can brush one’s teeth and put on makeup while catching up on stock quotes, news and other information. Electronic toilets developed in Japan do more than we ever imagined we’d want when going to the bathroom.

Living Room, Literally
At the touch of a finger, homeowners can turn lights off and on anywhere in the house using a floor plan light switch rather than flicking switches as they walk around. Forget to turn on the lights upstairs? Or, more likely, did a child forget to turn off the lights? Take care of it from the basement.

Indoor gardens are also becoming popular, both as a source of food — fresh basil, anyone? — as a way to purify interior air and for plants’ calming effects. A New Jersey company called EcoWalls provides striking examples of ferns and flowers hanging from interior spaces. Imagine walking through the door on a showing to encounter one of their lush, wall-to-wall tapestries of living flora. Clients will be amazed.

Outside
Nobody likes shoveling snow. A heated driveway eliminates the back-breaking work as well as the hassle of arranging and waiting for a snow plow. It’s not energy efficient, obviously, but wealthy customers are buying for the luxury and convenience, especially in climates where warming up your car and breaking it out of the ice becomes a real time cruncher on your commuting time.

One Platform to Rule Them All
Lastly, a whole lot of tech in the house can become overwhelming.

So tech giants are set to offer integrated systems like Samsung Smart Home, a platform that offers a single app to turn lights, heat and other devices on and off, cameras built into appliances so homeowners can check up on their property while they’re away and sensors to remind them of necessary repairs and maintenance.

To some, it might sound a little creepy. Let’s face it: surveillance by refrigerator is a little bizarre. To others, however, especially younger buyers, Samsung’s innovations are a great way to make life easier.

Imagine logging onto your account from the office in the afternoon and remotely checking on the housekeeper, nanny or babysitter. Imagine turning on the front yard light, pre-heating the oven and setting the DVR to record your favorite program from the commuter train after a long day.

Not exactly The Jetsons. But close. 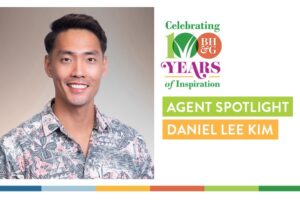 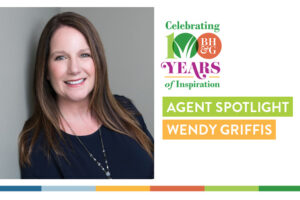