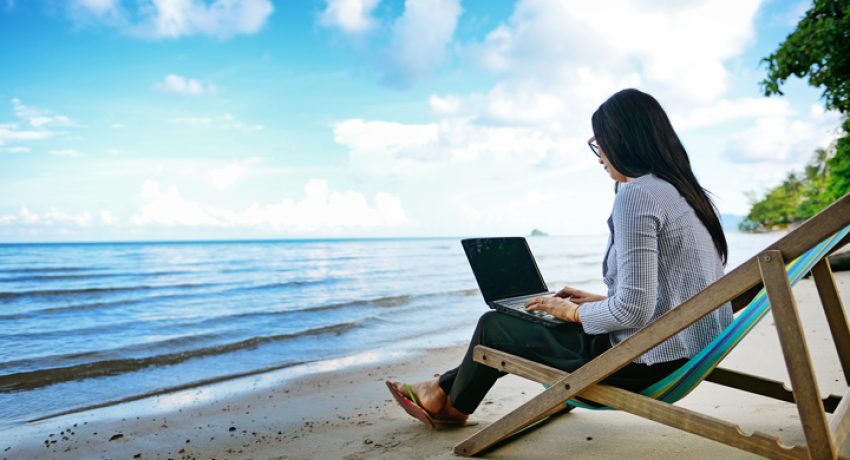 Another week has come to an end, and that means another fantastic addition of the Real Estate Resource Roundup is here! Grab your flip flops, a cool drink, and settle in because it’s time to catch up on the latest industry news!

Third of Chinese-Americans Avoid Agents Who Don’t Know Feng Shui
More than eight out of ten Chinese-Americans say feng shui plays a role in house selection and a third will not buy a home through an agent who is unfamiliar with feng shui principles, according to survey data from the Asian Real Estate Association of America and Better Homes and Gardens Real Estate.

Home Prices Rise in Nearly All Metro Areas in Second Quarter
A promising climb in home sales throughout the country amidst insufficient supply caused home prices to steadily rise in most metro areas during the second quarter, according to the latest quarterly report by the National Association of Realtors®.

Weekly Mortgage Applications Up Just 0.1 Percent as Rates Stall
Mortgage applications had the slightest of gains as interest rates barely budged from last week, according to the latest survey from the Mortgage Bankers Association. Total applications increased 0.1 percent from a week ago but are nearly 18 percent above year ago levels.

The Aging Housing Stock
The American housing stock continues to age, especially as residential construction continues its modest rebound after the Great Recession. According to the latest American Housing Survey, the median age of owner-occupied homes is 37 years old, compared to 27 years old in 1993.

Technology: The Key to Mastering Success with Millennials
Millennials are expected to hold $1.4 trillion in purchasing power by 2020. This generation is constantly with their mobile devices, making it crucial to reach them through digital media.

In case you missed it here on Clean Slate, we revealed what you need to do to prep your Generation Y clients  for the DIY heavy homes they love! And if you have a few minutes, please participate in our “Real Estate and Social Media” survey. We’d like to find out how you’re using social media to build your business, and if you’re not, we’d love to know why. As always, be sure to follow #BHGRE on Facebook and Twitter for more updates.