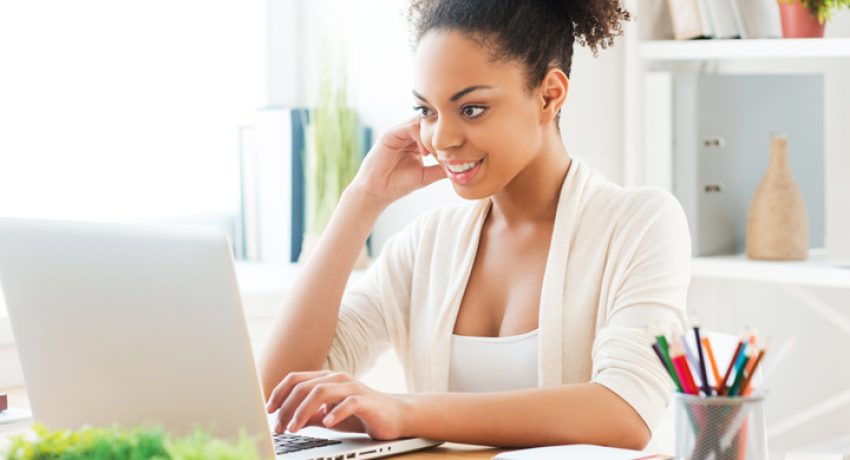 Welcome to 2016, your best real estate year yet!

Did you know on this day in history George Washington delivered the first ever State of the Union address? It’s only fitting that we should deliver our brand new Real Estate Resource Roundup today! So without further ado, here are this week’s latest industry updates and biggest news stories.

U.S. Real Estate to Draw More Foreigners in 2016
Sixty-four percent of Association of Foreign Investors in Real Estate survey respondents said they intend to make modest or major increases to investments in U.S. real estate this year, while 31 percent expect to maintain their holdings or reinvest sales proceeds into other U.S. assets.

What’s Ahead for the Housing Market in 2016
2016 trends are starting to take over the industry. Find out what homeowners, renters, landlords, and taxpayers can expect.

The Rising Income of First-Time Home Buyers
During the last decade’s housing boom, it became much easier to obtain a mortgage, and many people who previously couldn’t buy a home grasped the opportunity. Learn more about first-time buyer finance trends.

Homeownership Still Part of the American Dream
Americans in all age groups and income levels believe in homeownership as a piece of their American Dream, according to data from a recent The National Association of REALTORS® survey.

Mortgage Applications Plunge After Earlier Rate-Hike Rush
Mortgage application volume fell dramatically, even when adjusted for the holidays, likely due to a rush on home loans at the beginning of December, before the Federal Reserve increased its funds rate.

The Most Popular State to Move to
Americans are moving in search of cheaper places to live, more jobs, warmer climates and green space, putting one state in particular on the map.

Moving Motivations: What Would Make Americans Consider Uprooting?
A recent poll reveals the top three states Americans want to live in, as well as the factors concerning the decision to uproot.

Seven Apps to Help Integrate Tech With Self-Improvement Goals
Take advantage of technology in your day to day life with the apps that make achieving goals a little easier.

In case you missed it here on Clean Slate, Senior Director of Learning Technologies Karlton Utter discussed the most innovative smart home appliances taking over the market! As always, be sure to follow #BHGRE on Facebook and Twitter for more updates.