What is the cost of foreclosure?  A story in The Detroit Free Press found that foreclosure costs the lender $78,000; homeowner $7,200; local government up to $30,000; and neighbors between $5,800 and $8,700 in home value.  Further proof that the housing industry is an integral part of the US economy.

According to a survey, shorter-term loans are becoming more popular with homeowners who are refinancing as interest rates for 15-year mortgages were 3.84 percent in the second quarter, below the 4.65 percent interest rate for 30-year loans.  This is definitely something to consider for those with good credit as interest rates continue to fall.

Home prices have been the center of conversation in the industry for a few years now, with much of the discussion focusing on continued declines.  However, the discourse shifted this week as Zillow found that in one-third of nearly 130 housing markets, homes were underpriced.  Zillow based this assumption on an examination of price-to-income ratios in the housing markets.

Chalk another one up to the value in homeownership. Due to increasing rental prices and plummeting interest rates, owning a two-bedroom home is cheaper than renting in 50 of the largest U.S. cities, according to Trulia. The site determined that Las Vegas is owner-friendliest vs. renting.

“Kangaroo apartments” are making leaps and bounds… These in-law suites, as they are more commonly known, are becoming more popular as rental properties for an extra income source or for adult children to care for elderly parents, USA Today reports. (Check out the pros and cons here).  As cities change rules to ease the restrictions of second units, this trend will surely continue. Are you seeing a surge of these properties in your community?

Giving a whole new meaning to the phrase “skeletons in your closet,” a property on the market in Sweden features five bedrooms, a medieval tomb and skeleton in the cellar.   If you act now, you can close just in time for Halloween.

Oh what a beautiful bottle tree you have! These garden decorations are sprouting up in record numbers as homeowners desire unique additions to their yards, The Wall Street Journal reports. What do you think of this trend (which originated in rural Southern yards and in Caribbean island communities)? 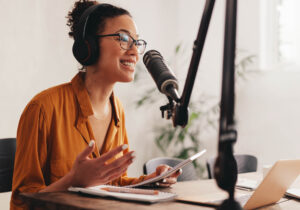 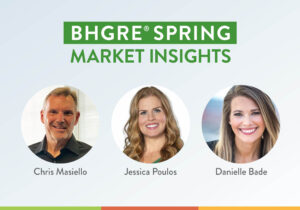 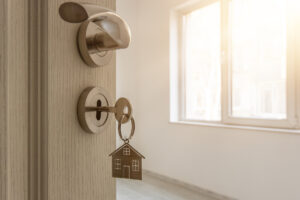