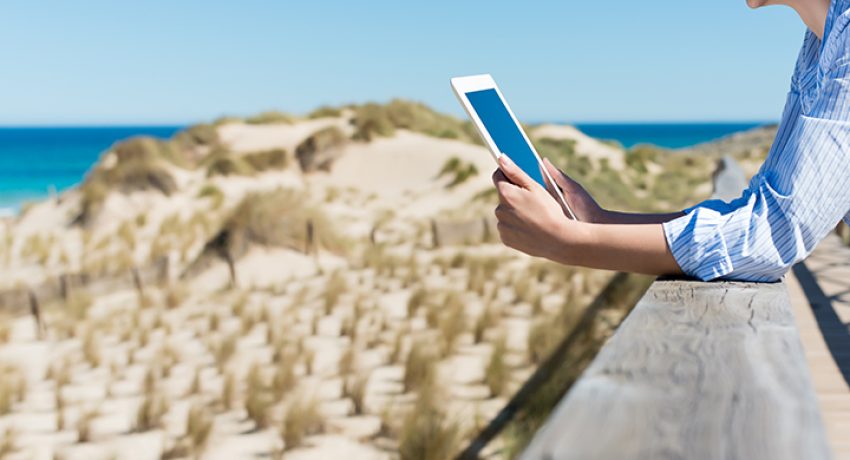 Welcome to the start of the long Memorial Day weekend! Whether you’re heading out of town or planning a low-key staycation, we wish a very relaxing vacation and safe travels. Better yet, our Real Estate Resource Roundup makes for great reading material, wherever you are!

Home Building Jumps in April
New home construction increased by 20.2 percent, the highest level since 2007, in April this year. Many believe this is a clear sign that the housing market is healing and reluctant homebuyers are now finally ready to buy after an extended period of extreme weather and sluggish economy.

Single-Person Households Are on the Rise
The typical profile of a homeowner is changing due to a number of broad demographic and economic conditions. According to U.S. Census Bureau data, single-person households have surpassed married households with minor children to become the second most common household type at 28 percent. Of those, 54 percent are homeowners.

Gap Closing Between Home Sales and Market Capacity
According to First American Chief Economist of the National Association of Realtors Mark Fleming, homeownership levels may be at their lowest level in 25 years, but an increase in March sales began to close the gap between actual existing-home sales and market capacity.

Fewer Homes for Sale Makes U.S. Housing Recovery Painstaking
Contract closings on previously owned properties unexpectedly dropped 3.3 percent to a 5.04 million annualized rate in April after a 5.21 million pace that was the strongest in almost two years, figures from the National Association of Realtors showed Thursday in Washington. Prices jumped the most since the start of 2014 as the inventory of houses on the market declined from the same time last year.

Realty Brokers Collecting Shoes for Developing World
Better Homes and Gardens® Real Estate affiliated brokerages participated in the efforts to improve impoverished people’s lives in developing countries by collecting shoes of all kinds and sizes for them to start a micro business selling shoes at their bazaars.

Pinterest Unveils Its First Video-Like Ad And New Ad Pricing Models
If you haven’t been paying attention to Pinterest or using it to promote your real business, you should really start now. Pinterest is ramping up its monetizing efforts with new ad products that appeal to businesses of all sizes. Additionally, the company also unveiled a new paid service called Pin Factory, which aims to help brands design high-impact pins.

In case you missed it here on Clean Slate, try our three-step approach to recruiting to differentiate your company from the competition and attract the best talent. As always, be sure to follow #BHGRE on Facebook and Twitter for more updates.