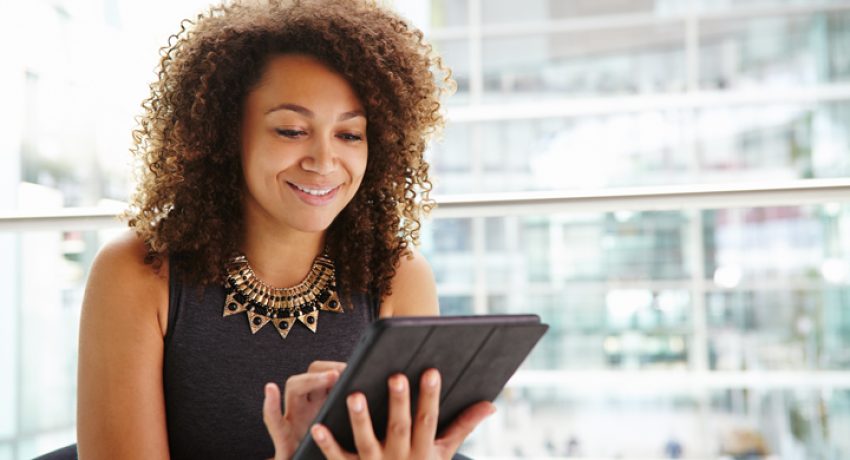 The first month of 2016 is coming to a close, and what a month it has been!

We’ve been keeping up with industry news, watching the real estate market, and finding new ways to be better. So pull up a chair: it’s time for the real estate resource roundup!

Home Prices in 20 U.S. Cities Climb by Most Since July 2014
Home prices in 20 U.S. cities rose at its faster pace in over a year, underscoring the shortage of supply amid steady demand.

Mortgages are Still Getting Cheaper
While the central bank doesn’t control mortgage rates, a higher Federal Funds rate makes it more expensive for banks to borrow money, which can ultimately be passed on to consumers taking out loans.

Today’s Latinas Hold the Keys to Homeownership in Their Communities
Latina women hold the buying power in the fastest growing market today as 84% of millennial Latinas plan to become homeowners.

Five Trends Shaping This Year’s Housing Market Outlook
Three experts weighed in on the past and current state of the housing market and how several intersecting variables show us what’s potentially to come.

New Home Sales Finish 2015 Strong
Recently released data found that December new home sales were up nearly 11 percent over November, and 9.9 percent over December 2014, according to the US Department of Housing and Urban Development and the US Census Bureau.

What’s Next for the Housing Market?
Economists are hopeful that housing market activity — and prices — will continue to perk up generally in 2016, due to a number of factors. As Americans feel more confident about the economy and more secure in their jobs, they will be more willing to take the big step of home ownership.

Home Sizes Expand, Along With Prices
The size of new homes rose last year, suggesting Americans’ love of space remains strong but making new homes less affordable for a bigger swath of buyers. The average size climbed to about 2,720 square feet in 2015 from about 2,660 square feet the previous year, according to data released by the National Association of Home Builders at its annual trade show.

Where Are Interest Rates Headed This Year?
With interest rates still below four percent, many buyers may be on the fence as to whether to act now and purchase a new home, or wait until next year. Find out the projected future of interest rates.

In case you missed it here on Clean Slate, Senior Director of Learning Technologies and Solutions Karlton Utter revealed his tips for farming your area and making the most of your market.  As always, be sure to follow #BHGRE on Facebook and Twitter for more updates.