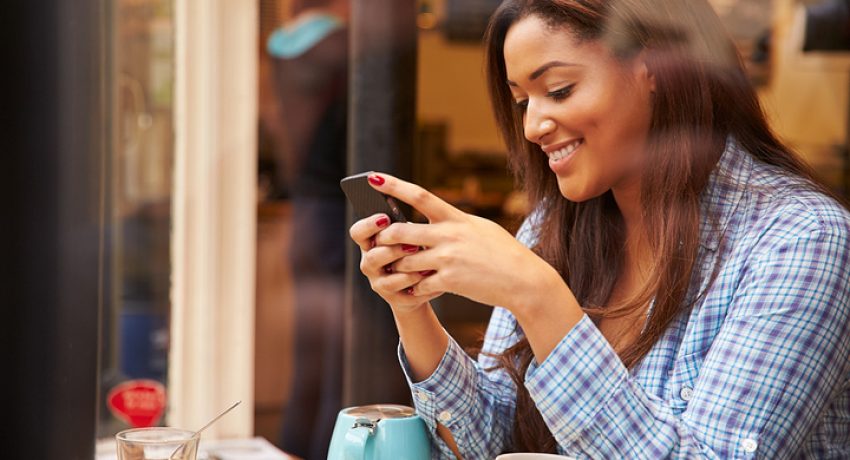 This autumn season is flying by!

Stay connected with all the industry news and real estate updates you need to know with the real estate resource roundup:

Homebuilding Is Hot Again. And Not Nearly Hot Enough
New residential construction rose to a nine-year high in October, according to census data. Builders started new homes at an annualized rate of 1.32 million, the most since August 2007 and the largest month-over-month increase since July 1982.

Home Loan Down Payments Are in Decline: Will Uncle Sam Ride to the Rescue?
According to a recent report, median down payments from first-time home buyers fell to 4 percent of the home’s value, down from 6 percent in 2015. At the same time, home down payments for FHA-backed loans are also at 4 percent, signaling that homebuyers aren’t saving enough for down payments, and thus face higher monthly mortgage payments.

Mortgage Applications Tank as Post-Election Rates Soar
Total mortgage application volume fell 9.2 percent on a seasonally adjusted basis from the previous week, according to the Mortgage Bankers Association. Applications, however, were 12 percent higher than one year ago.

Housing Affordability Slips in Third Quarter
Housing affordability was down slightly in the third quarter as rising home prices offset a dip in mortgage interest rates. About sixty-one percent of new and existing homes sold in the July-September period were affordable to families earning the U.S. median income of $65,700. In the previous three-month time frame, 62 percent of homes were affordable.

Where Are Millennials Moving to?
Millennials form the largest generation in the US, numbering more than 75 million nationwide. As this young, mobile group enters the workforce and forms new households, their decisions have a significant impact on the cities they choose to live in.

In case you missed it here on Clean Slate, check in with the latest data on real estate and social media in our white paper with Lumentus Social. As always, be sure to follow #BHGRE on Facebook and Twitter for more updates.