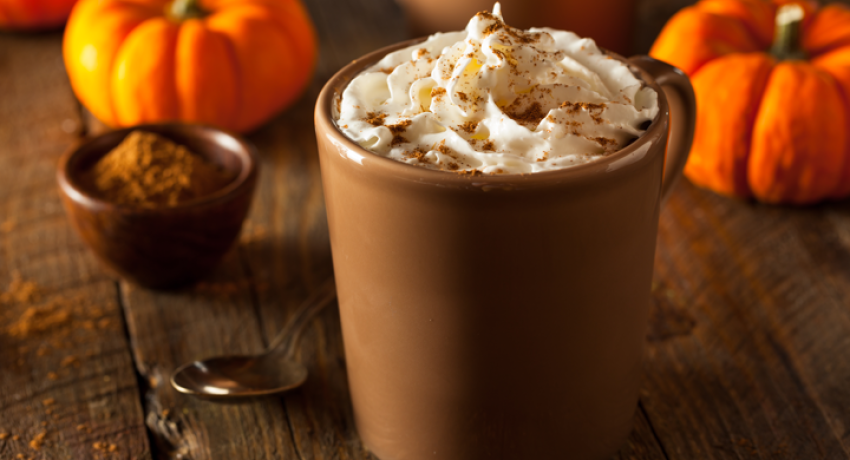 Autumn is in full swing, and with it comes pumpkin season!

Whether you’re a pumpkin fanatic or you’re over the craze, we’ve got the industry updates and real estate news you need to keep you going. It’s all here in the real estate resource roundup:

Lower Interest Rates Could Expand Millennial Buying Power
Interest rates fell in August to the lowest level recorded all year for millennials, which could mean expanded buying power for this segment, according to data from Ellie Mae.

Report: The Future of Community Building Lies in Women, Immigrants, Retirees
Rising numbers of female executives, affluent immigrants, younger and older workers, and retirees will have a profound influence on community building in the U.S., according to a new report. The report identifies several key trends related to demographics and household formation that will affect real estate investment and development through 2025.

Mortgage Applications Down As Rising Rates Take a Toll
As pumpkins pop up on front porches across the nation, the highest interest rates in a month are scaring consumers away from the mortgage market. Learn why here.

September Puts Final Nail in Coffin of Foreclosure Crisis
Foreclosure activity dipped to its lowest point since before the foreclosure crisis, according to the September and Q3 2016 U.S. Foreclosure Market Report.

Retirees Leave Sunny States for Colder Locales
Between 2012 and 2014, nearly 54,000 residents 70 or older left popular retirement havens to move to states that are typically more known for losing most young retirees. That is a 45 percent rise in older seniors moving to those states compared to the 2009 to 2011 period.

Millennial Student Debt Hurting the Housing Market
Nearly two-thirds of millennials say they graduated or will graduate with student loan debt which is the reason they have put a hold on buying homes. Learn more here.

A Nation United—and Divided—by Our Homes’ Architectural Styles
See just how different and diverse architectural styles are around the nation!

Three Steps to Get More Done in Less Time
These simple tricks will allow you to manage your time better and become more productive.

In case you missed it here on Clean Slate, Vice President of Brand Marketing and Strategy Chris Zoeller shared the 5 tips you need to increase your Instagram marketing! As always, be sure to follow #BHGRE on Facebook and Twitter for more updates.