Why the Luxury Housing Market Is Hot, Hot, Hot 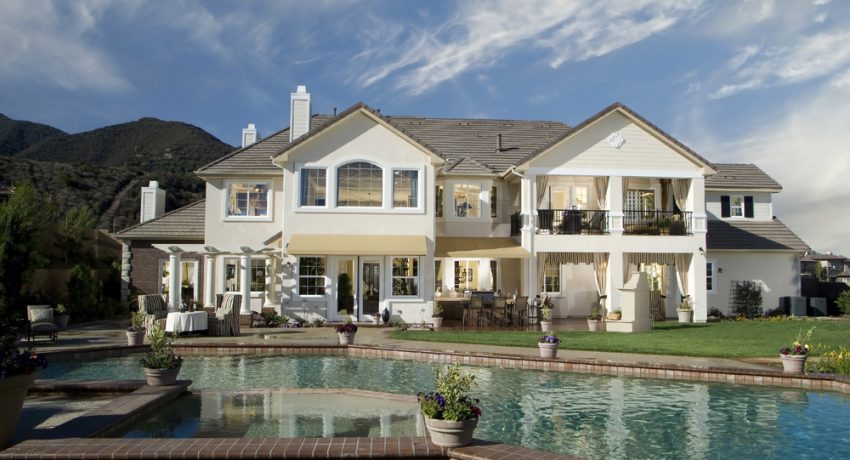 The real estate market feels like it’s bouncing back. But the luxury housing market is downright hot in several markets.

Barring a stock market correction — unlikely given how investors reacted positively to the Federal Reserve reduction in bond purchases in December — the trend means the spring homebuying season could be a good one, especially for REALTORS® who are shrewd or lucky enough to have high-end properties in their portfolio.

Home sales throughout the country increased by more than a quarter in October 2013 compared to the same month in the year before, according to the latest figures from the Commerce Department. The good news came after a disappointing September that might have reflected unease over interest rates creeping up as well as closings taking longer than expected.

The same mixed progress isn’t occurring in the luxury market, however.

The National Association of REALTORS® (NAR) recently announced that sales of properties worth more than $1 million increased by almost a third in October 2013 nationwide compared to the previous year. In September, however, sales of the same properties increased by a whopping 40 percent. Not bad.

Knowing luxury sales are doing well is just the first step in taking advantage of the trend, of course. You also have to know why they are doing well, which means acquiring insight about why the wealthy have been growing wealthier in recent years.

For most of us, the economic recovery has been slow but sure. For the 1 percent, it’s already occurred. Now they’re shopping.

First, the stock market is going gangbusters. While naysayers predict a plateau, it still has plenty of room to grow. Knowing a client’s relationship with the stock market (if they are investors) is always useful. Just keep in mind that our luxury survey found that 75 percent believe that investing in a home is actually more a sound investment than the stock market itself!

Second, foreign wealthy buyers are on the march, especially in cities in the South and West, where South American and Asian tycoons are investing in real estate. International buyers represented 23 percent of all home sales in Florida in 2013, for example. Given the difficulties of non-U.S. residents obtaining loans, they tend to pay in cash, too.

Lastly, builders are swarming into the luxury home market after years of sitting on the sidelines, giving the wealthy more options. The new builds won’t depress prices anytime soon, however, according to Toll Brothers, because inventories are still low. Getting in on luxury new builds is a path to success.

The boom in luxury housing has led to some crazy practices: like celebrities in Los Angeles leaving behind their personal items in their homes for sale as an incentive to affluent buyers looking to own not only a gorgeous house but a piece of fame.

Of course, most REALTORS® aren’t in a position to show prospective buyers Elton John’s former snake-skin-covered bed frame or Ellen DeGeneres’ pots and pans. But you can feel like a star in your brokerage if you can turn over some of the highest value houses in your region.

If you’re looking to learn more about the luxury market audience, don’t forget to check out “Keeping Up with the New Joneses: Redefining Luxury” article in this month’s Real Estate magazine. We share more of our luxury survey findings, and what we’ve learned about what drives homebuyers and sellers in this niche market.