International Homebuyers Flocking to the U.S. for Real Estate 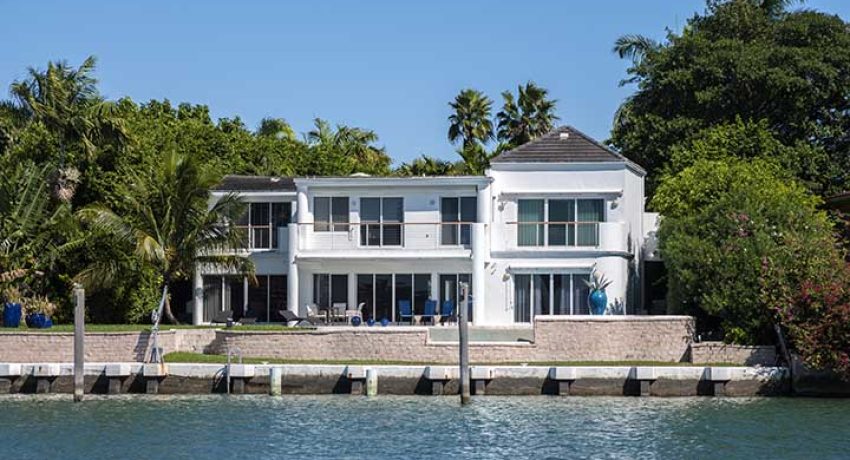 The number of foreign buyers in the American housing market has grown exponentially in the last decade, with sales from international buyers surpassing the $90 million mark in 2014. In the National Association of REALTORS®’ (NAR) 2014 Profile of International Home Buying Activity report, they found that buyers are spending their money in America as investments, for vacation homes and to allow proximity to family.

First, the dollar amount spent on homes rose more than 35 percent from 2013 to 2014 (from $62 billion to $92 billion). Second, the national makeup of buyers diversified greatly – there are buyers from as close as Canada, to as far as India, according to the NAR report.

In fact, 19 percent of home transactions made within the last year have come from Canadian buyers, although China leads the pack in dollars spent, spending more than $22 billion on U.S. property.

It’s more than just investments
It’s true – plenty of wealthy buyers outside the U.S. are investing in real estate to make money, thus driving up housing costs. However, this doesn’t affect average home prices as much as the higher end market. Nor does it make up the majority of international purchases. The median purchase price for foreign buyers in 2014 was $268,000 (compared to the $200,000 median price paid domestically).

Aside from money, families play a major role in buying decisions. Many parents (particularly Asians) want to live closer to their children and grandchildren who moved to America. They are also hoping to give their children better educational opportunities by buying houses in areas with top-notch school districts.

Vacation (and second) homes are also a big draw, with buyers migrating to warm weather areas. The top four states most sought after last year were Florida, California, Arizona and Texas, which took in more than half the purchases combined. The top five researched cities for international buyers were Los Angeles, Las Vegas, Miami, Orlando and New York City – all cities to where tourists and vacationers flock regularly. In New York City alone (Manhattan specifically) one-third of brand new apartments were sold to international buyers, and many of these apartments sit empty.

Cash is king
International buyers are popular with agents and sellers because most pay in cash; the NAR report says close to 60 percent of purchases made by foreign buyers in 2013-14 were cash-based. Compare this stat to the domestic market, where more than 90 percent have to qualify for mortgages. Domestic buyers end up losing out because cash buyers are more likely to close and inevitably drive up the housing costs.

International buying growth is beginning to taper off – especially for the upper echelon – but there is no sign that foreign buyers will be stopping anytime soon. If our economy stays as-is, we should expect to see more international neighborhoods in the upcoming years and maybe even beyond.