Don’t Count Out the Baby Boomers 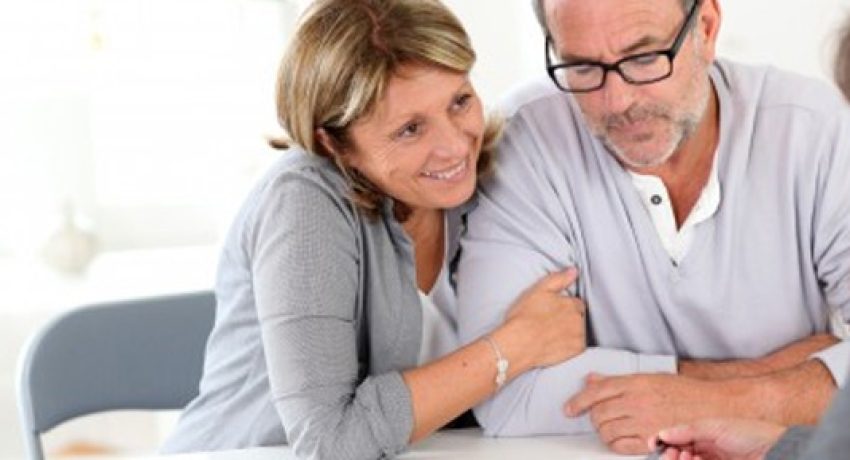 Baby Boomers fueled an unprecedented housing expansion that created the American suburbs as we know them.

Today – contrary to what a lot real estate professionals might think – they’re poised to do it again.

We found that 57 percent of Boomers want to move out of their current residence. At the same time, 70 percent believe the house where they live when they retire will be the best in their lives, suggesting they’re willing to invest in their dream homes.

This bodes well for real estate professionals, as this means this generation isn’t done making transactions – not a bit. And, since 72 percent of these Boomers are planning to retire in the state they’re currently living in, this is an opportunity for repeat business.

In reality, many Boomers are thinking seriously about buying new properties that will improve the quality of their lives in their golden years. They’re not retreating into retirement. They’re planning on making a new start.

There’s more – looks like Country Mouse wins, with 40 percent of Baby Boomers likely to move to rural communities, and only 26 percent likely to move to cities.  We found another 25 percent want to purchase second homes for vacations, too – this bodes well for the transaction levels in the future.

So here’s the kicker: only 27 percent intended to move to retirement communities.

There are around 77 million Baby Boomers in the United States. That means millions of Boomers will be entering the market to buy new homes in the next decade, especially as the market picks up and prices rise. Already, 31 percent said they were more likely to want to sell their homes now than they were five years ago, the survey found.

“It’s quite significant for our industry to see that this population has so much positive anticipation for the home in which they will be retiring — and for the majority, their aspirations involve making a move,” said Chris. “Baby Boomers are known for being a hardworking, trailblazing generation. As they have done with every other major life event, they are marching head-on into retirement with big plans and no desire to change pace.”

These Baby Boomer survey results are good reason for real estate professionals to share in the Boomers’ optimism about the future, Chris said.

Brokers and agents have a chance to work with a generation that’s preparing to embark on a new chapter in their lives.