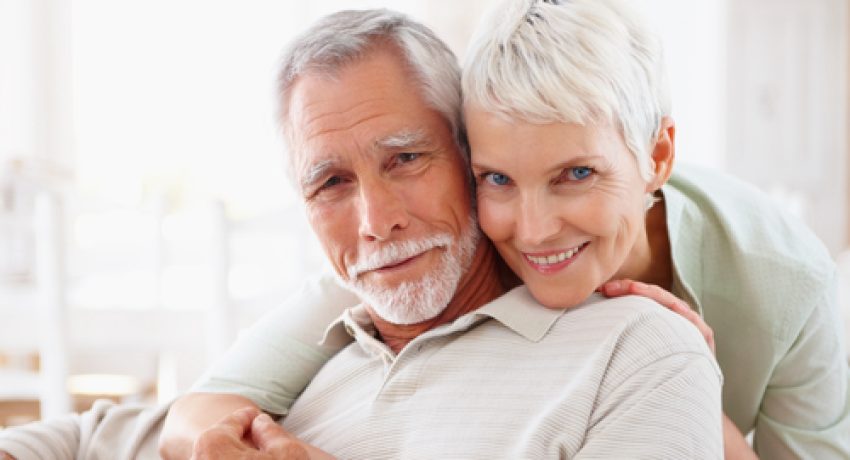 The Baby Boomers are a special generation of people.  Seventy six million American children were born between 1946 and 1964; a time that marked dramatic social change in this country.  They were the first generation to grow up with television, with rock and roll, and with all of the social and political implications of the formative years post World War II.

Beginning on January 1, 2011, the first baby boomers started to turn 65.  They are achieving that milestone at a rate of 10,000 per day.  Today, they represent roughly a third of the US population.

Although they grew up in a time of post war prosperity, people in their lives—parents, grandparents—clearly remembered the sting of the Great Depression and war time.  As a result, many baby boomers were raised with an eye toward saving, a hard work ethic, and the achievement of the American Dream, including home ownership.  Today, many boomers have families of their own.  They are seeing the impact of today’s challenging economy on their own children and grandchildren in matters of employment and being able to achieve the dream of home ownership.

“With historically low interest rates and competitive listing prices, now is a great time to invest in real estate for those in a position to do so,” said Sherry Chris, President and CEO of Better Homes and Gardens Real Estate LLC, in a statement. “However, in today’s economy, saving enough money for a down payment can be a struggle for young adults.”

Instead of sitting back, this great generation is taking matters into their own hands.  A national survey commissioned by Better Homes and Gardens® Real Estate has found that baby boomers are part of a growing trend in which they are helping their children or grandchildren become home buyers. According to the survey, one in five baby boomers has already gifted, loaned or co-signed a loan to support their children or grandchildren in purchasing a home, and more than two-thirds of baby boomers want to provide this type of support in the future.

Aside from the good investment rationale, baby boomer respondents cited that the willingness to provide financial support to their children and/or grandchildren was out of love. By providing financial support to assist in the home buying process, respondents stated that they could ensure their children and/or grandchildren would benefit from their estate and fulfill a large part of achieving the American dream.

Looking ahead, one in 10 baby boomers say they will “definitely” provide their children or grandchildren with financial support for a down payment on a home, and at least half hope to do so.  In total, more than two-thirds (68%) of all baby boomers said they want to provide future financial support for their children or grandchildren to purchase a home.

It is the hope of every generation that those who follow have more opportunity and better lives.  It is the basis of what our country was built on.  The baby boomers realize how important home ownership has been to their own lives.  Now, they are helping to make that dream a reality for the next generation of people. 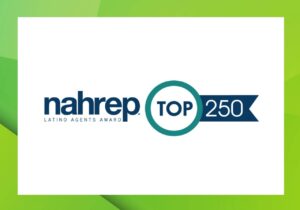 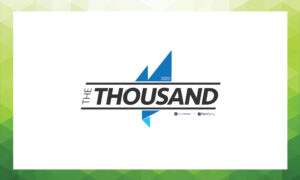