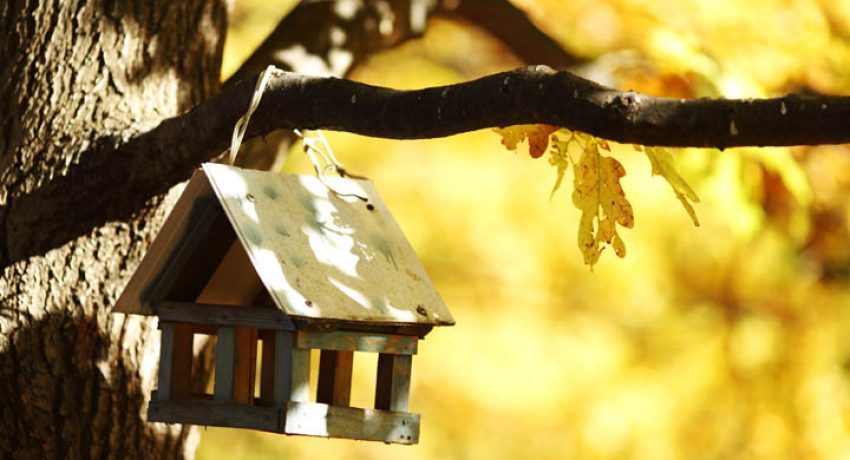 When marketing to a specific group of people (whether it be dictated by age or lifestyle), sales reps tend to follow stereotypes and “common knowledge” regarding their audience. It makes sense to do so. However, these rules and ideals regarding various demographics aren’t always correct, especially when it comes to the Baby Boomer market.

Many believe Baby Boomers have an influx of cash to spend, but that’s not necessarily true. A GfK Consumer Trends report on the spending habits of Boomers focused on empty nesters (defined as parents without children under the age of 25 living at home), and how their habits differ from their peers who still reside with their kids. The results were not as expected.

On average, empty nesters have the same median income as Boomers with children under 18, coming in behind Boomers with kids ages 18-24. That’s a pretty impressive number, given they are three times more likely to be retired.

Empty nesters make up the majority of Boomers (4 in 10), and are relatively wise with their money. The study shows that as a group, they are less likely to spend money on big purchases like cars, furniture and electronics – much less so than Boomers with college-aged children, and even less than Boomers with kids under 18.

Despite the stereotypes calling empty nesters selfish and product focused, most survey responders said they wanted something to leave their children. The other groups, as expected, have to worry about their kids’ present needs and aren’t as focused on future endeavors. Empty nesters also have the strongest desire for financial independence – they don’t want to be a burden or beholden to their children.

That said, their aversion to accumulating goods does not mean empty nesters aren’t spending money. In fact, they are more likely to buy higher-end goods and focus on quality. They’re most likely of all Boomers to travel and buy retirement homes. Investment and fulfillment are what matter most.

Other studies show similar results. Last year’s survey from Del Webb had a whopping 95 percent of Baby Boomers saying they were excited about the extra time afforded from living without kids. Eighty percent were planning a major vacation within the year and 85 percent were focusing on their relationships (both friendship and romantic). Around 21 percent were saving to buy a second home, and more than half the respondents were planning to move in the near future.

In fact, these empty nesters are enjoying life so much that 68 percent said they’d support their children financially before they’d let them move back home!

Empty nesters are making wise financial decisions and choosing quality over opulence and frivolity. Moreover, they are still a vital consumer market and should be treated as such.